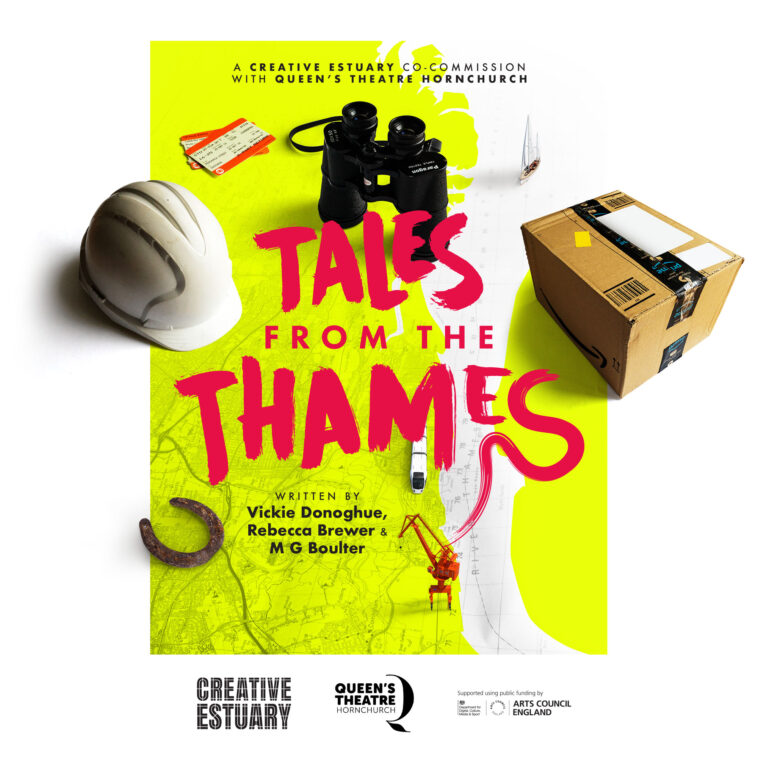 Written by Rebecca Brewer, Vickie Donoghue and M G Boulter, Tales from the Thames is a story about five people living along the banks of the River Thames whose future is about to be changed forever.

It was a pleasure to be commissioned to produce the YouTube streamed premiere of the show on behalf of the Queens Theatre Hornchurch and Creative Estuary.  Following the premiere, the show will be offered as a free live stream for 7 days following its tour around popular venues in the Thames estuary region.

Produced in line with current social distancing guidelines, the live production was filmed using a multi-camera set up directed by a single operator.  Full show coverage was obtained from 4 broadcast-quality cameras located around the theatre foyer and lounge, which had been specially adapted to stage the performance. 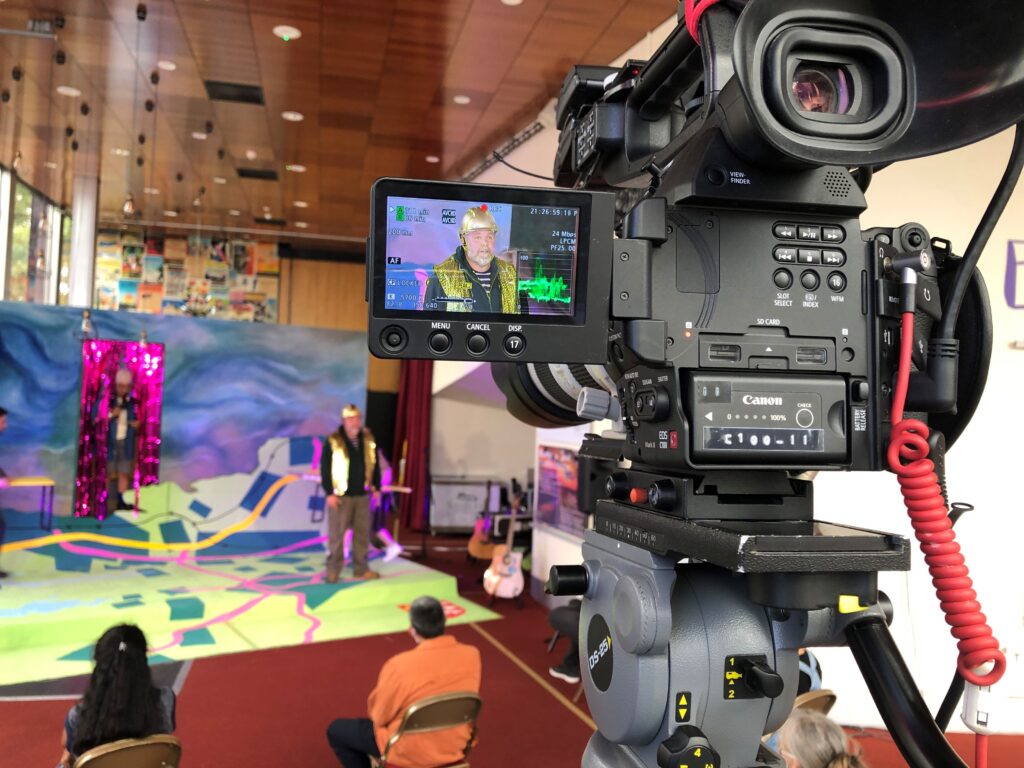 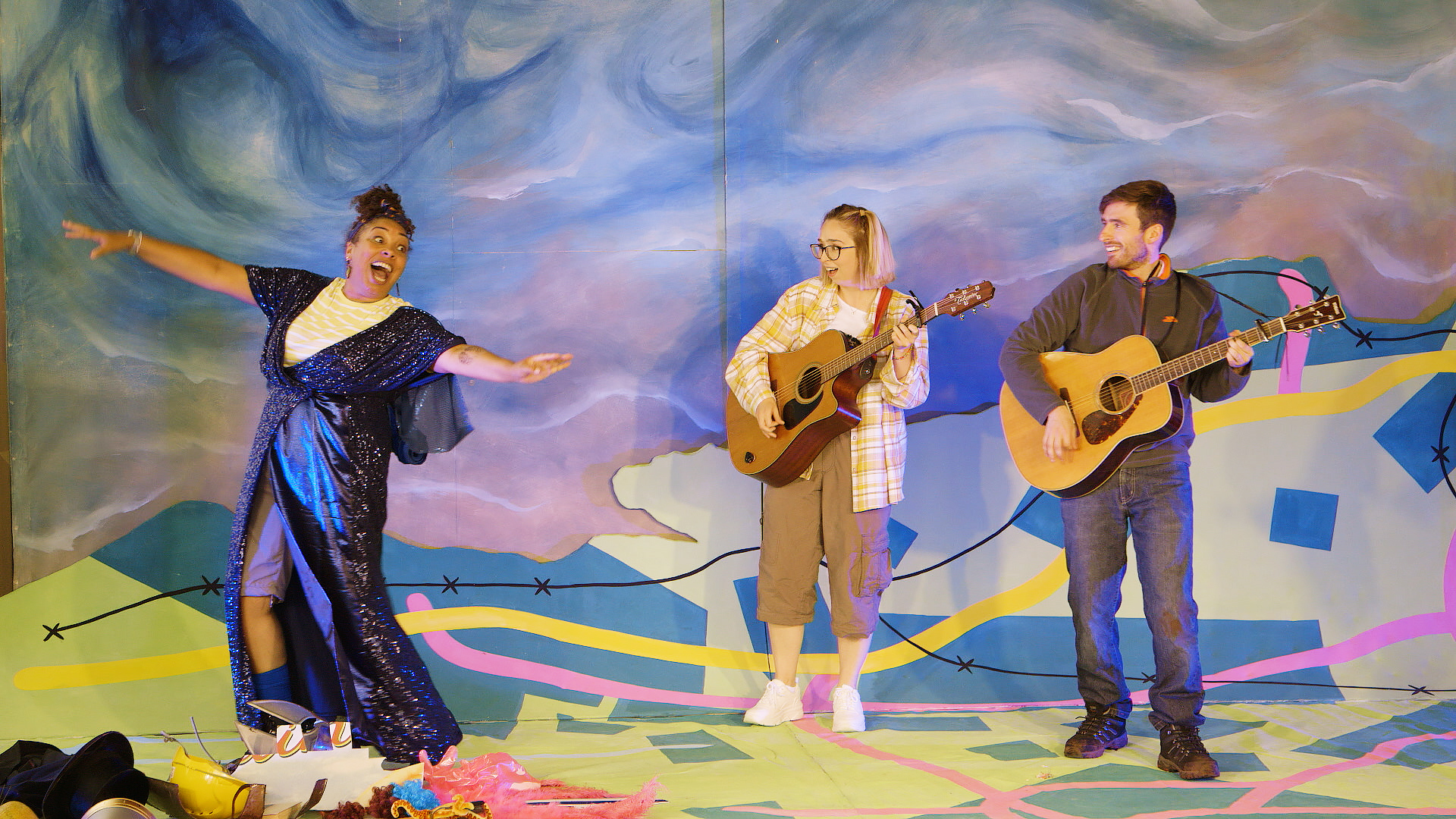