With the new school term just underway, I am pleased to announce I am nearing completion of the much-anticipated documentary for Southend Mencap Music School. The film runs for a full hour and provides a fascinating insight into the wonderful work of David Stanley and his music school.  The school enables individuals with a learning disability to socialise, learn

END_OF_DOCUMENT_TOKEN_TO_BE_REPLACED 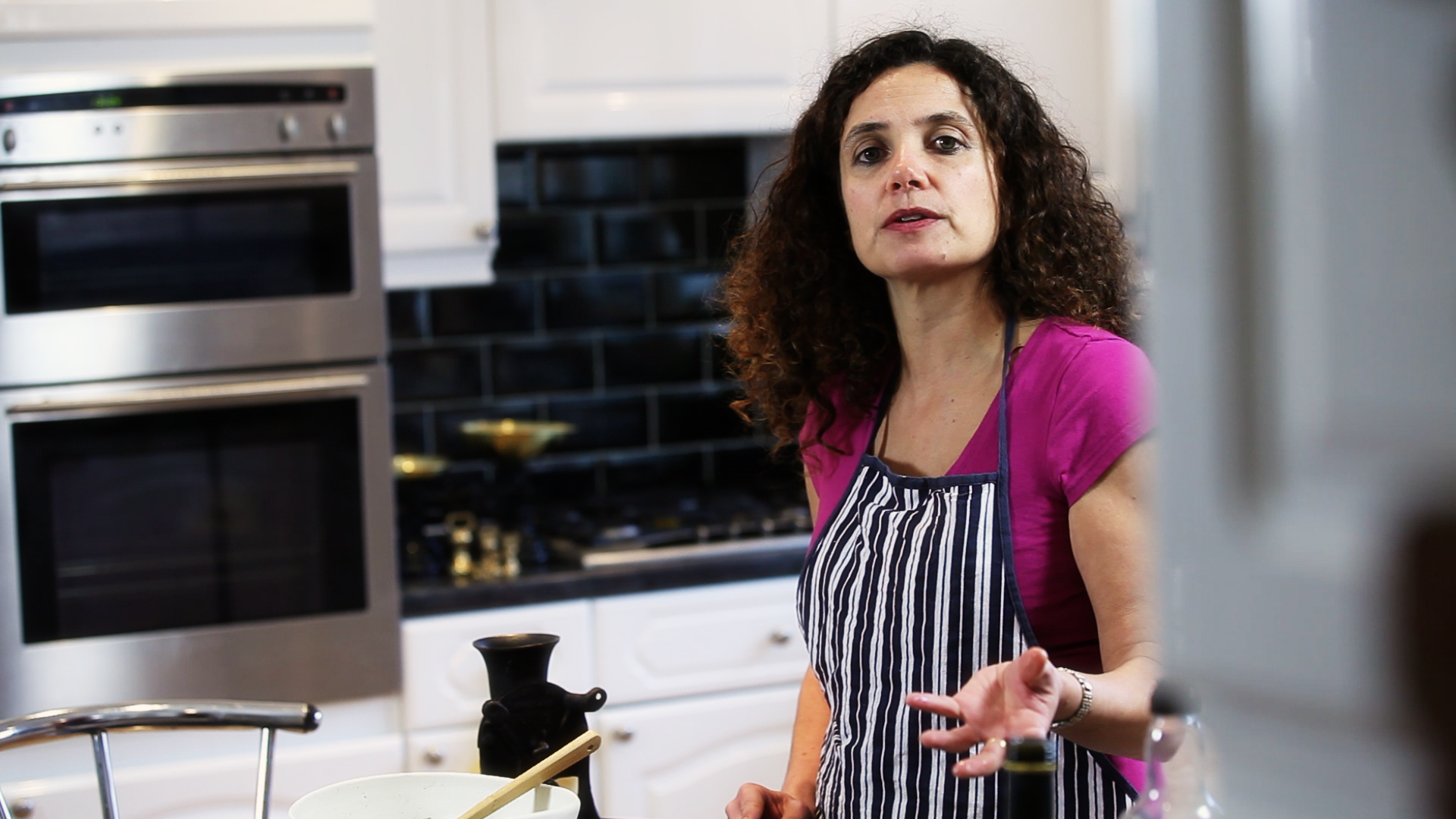 Sample the delights of French cuisine and culture with France en Confiance, an organised travel adventure firm based near Colchester, Essex. In this short promotional film made for the company’s website, founder Helene Musso tempts us with the delights of touring one of Europe’s prettiest locations: the South of France. This was a basic production

END_OF_DOCUMENT_TOKEN_TO_BE_REPLACED 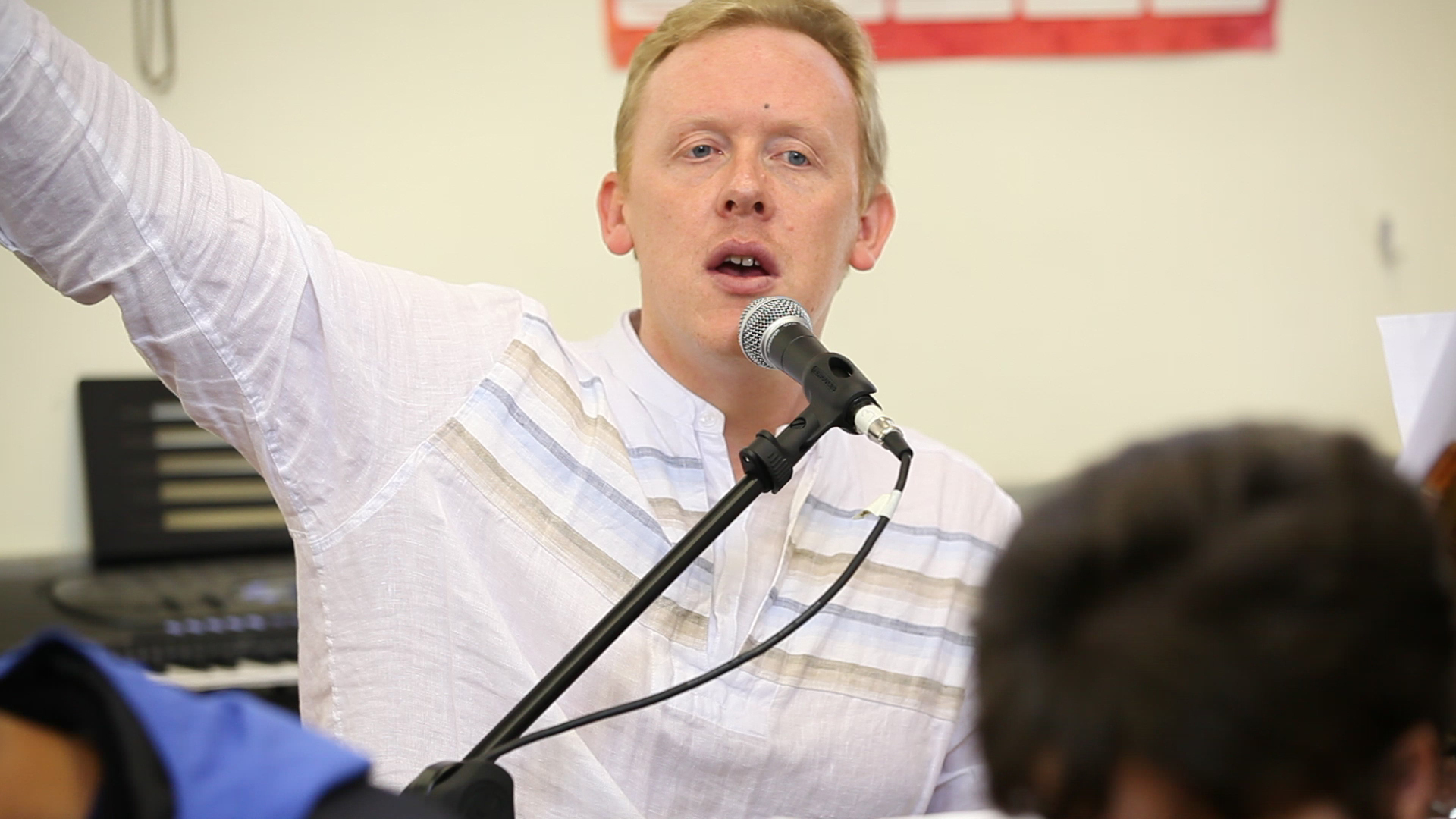 Last week I began filming for my latest documentary; a film following students of Southend Mencap music school as they prepare for their popular annual Christmas concerts and a forthcoming world-record attempt. The school was founded by Cllr. David Stanley, a charismatic, energetic and hugely talented composer and musician.  His vision was to set up regular music

END_OF_DOCUMENT_TOKEN_TO_BE_REPLACED

The Anglo Saxon World of Beowulf is a funded arts, culture and heritage project developed by Pinpoint Create.  It has been running in Southend-on-Sea over several months, involving schools, community groups and a host of top-level creatives coming together to produce a memorable theatrical collaborative performance. I have been making a documentary following the project

END_OF_DOCUMENT_TOKEN_TO_BE_REPLACED

“Our Life at Pioneer” is a fantastic collaboration now in its seventh month.  I have been working with Pioneer school, on behalf of the Royal Opera House Creative Partnerships, to form a student-led filmmaking group actively contributing to their own documentary. Pioneer is a special needs school and a wonderful place.  During my time there,

END_OF_DOCUMENT_TOKEN_TO_BE_REPLACED

This function has been disabled for Paul Carpenter Film and Media.