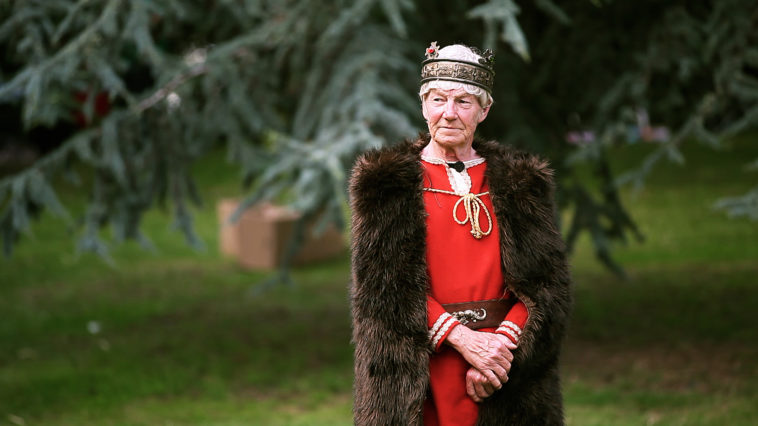 The Anglo Saxon World of Beowulf is a local arts, history and heritage project funded by the Heritage Lottery Fund.  Over the last year the project has involved students from six schools and has delivered a series of Beowulf-inspired history, art, creative writing and music workshops.  In addition, community groups worked with a professional cast to produce a professional theatrical performance in Priory park, Southend.

My role has included working with schools and practitioners to capture elements of the coursework delivered in schools.  Additionally, I have collaborated closely with Artistic Director, Mike Dodsworth and David Stanley, the composer of the show’s original score, in order to create a uniquely dramatic and at times filmic documentary edit.

“Dear Mr. Carpenter, This is a fan letter about your “The Anglo-Saxon World of Beowulf” film. It’s a stunning project, and your documentary covers it so superbly, not only getting across acres of information, but communicating the sheer delight of the school kids, the genius of the teachers, directors, performers and etc, and also genuinely transmitting a sense of the ‘Anglo-Saxon World’.  I’m a university professor who wrote a widely-read ‘documentary novel’ about the spiritual life of the pre-Christian Anglo-Saxons (‘The Way of Wyrd’ – currently in development as a feature film).  I also taught and directed at RADA for ten years, so was thrilled to see theatre at the centre of this inspiring multi-discipline educational project!”