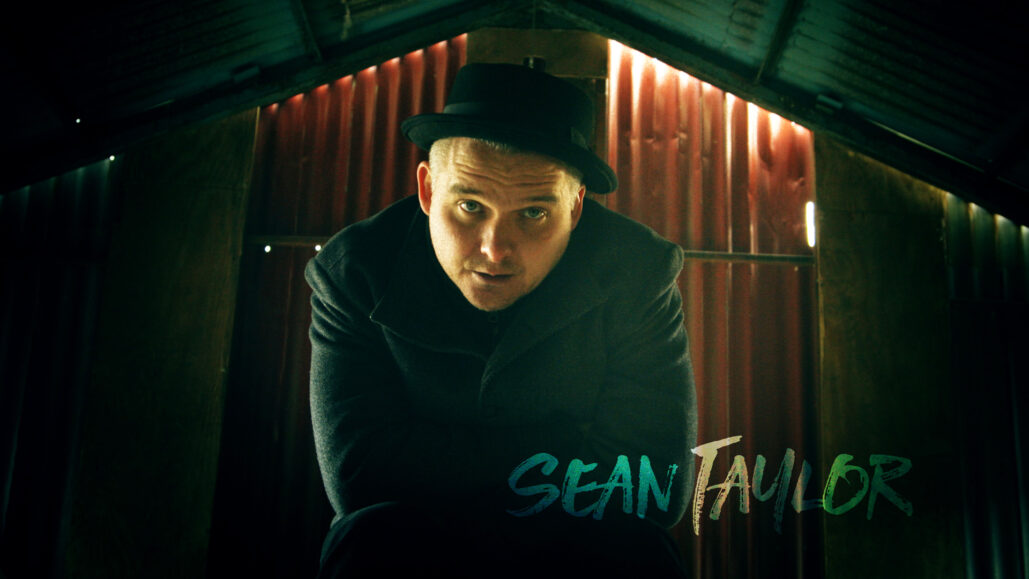 With the benefits offered by the latest equipment, creative and cinematic promos can now be produced for independent bands and artists working on even the smallest budgets.

I have produced music videos featured on The Box, Channel U and other subscription TV channels and have covered rock, urban, punk, blues, folk and world music genres.  Live shows can also be filmed using multi-camera setups and sound recording facilities.

The ‘See it Live’ link below shows an example of a documentary-style album release promo produced for Sean Taylor.  Involvement with live festivals and music events led me to produce work for popular artists including folk troubadour, Sean Taylor who has performed on major European stages including Glastonbury.  Sean has produced many self-written albums and has frequently been compared to great artists including Bob Dylan.  I have worked with Sean at various stages in his career, producing live performances, short promos and most recently, documentary-style work to support the release of his latest album, “Into the Blue”.