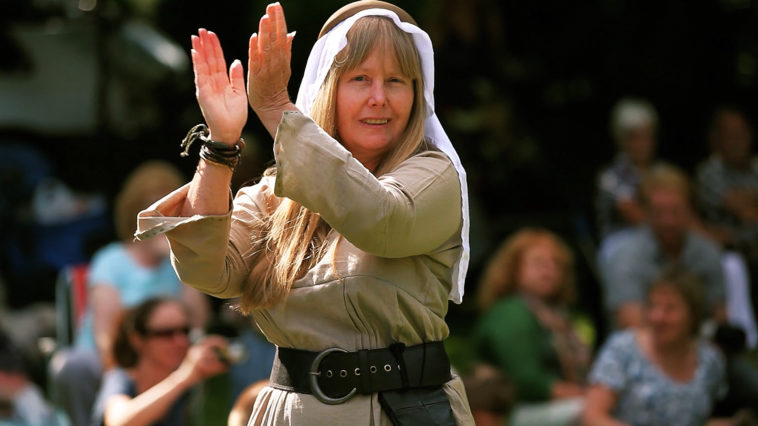 My 30-minute programme based on one of the most unique community groups in Southend, the Yardarm Folk Orchestra, is scheduled for its final broadcast tonight. It will feature on Sky 539 and Virgin 233 at 9.30pm. 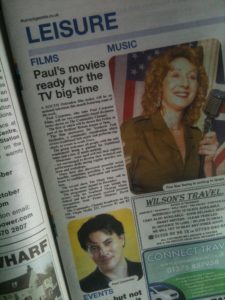 “Yardarm Folk” was selected by national broadcaster, The Community Channel to feature in their ‘Brilliant Britain’ season during October.

I was commissioned by the orchestra to make a simple promotional programme charting the successes of an organisation.  The obvious diversity within the group which supports members aged between 22 and 85, has attracted the attention of a much wider audience courtesy of the Community Channel which will broadcast to 16.5 million digital tv-enabled households.

The exciting announcement to broadcast of Yardarm Folk also featured in this week’s Southend Echo newspaper. 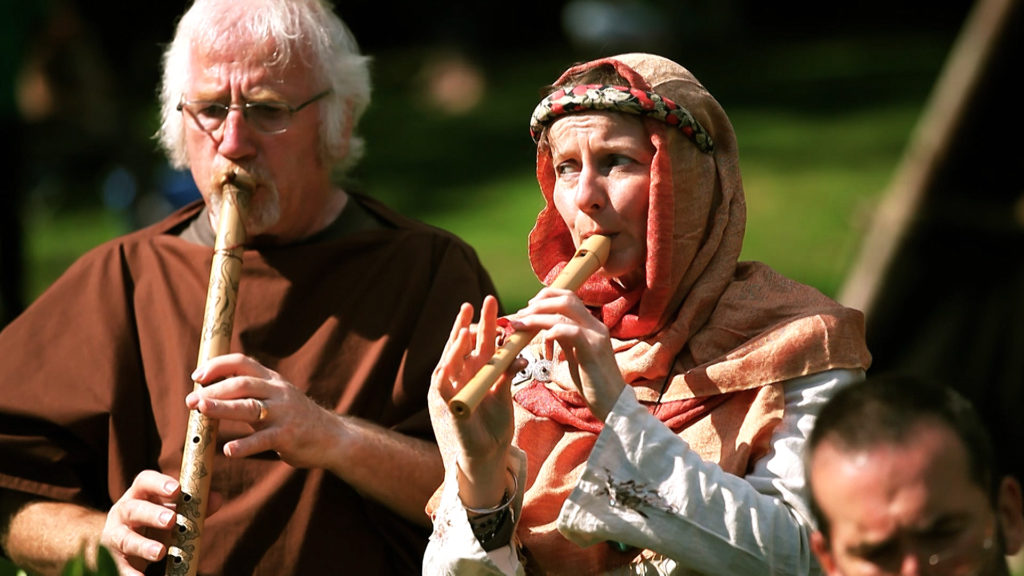