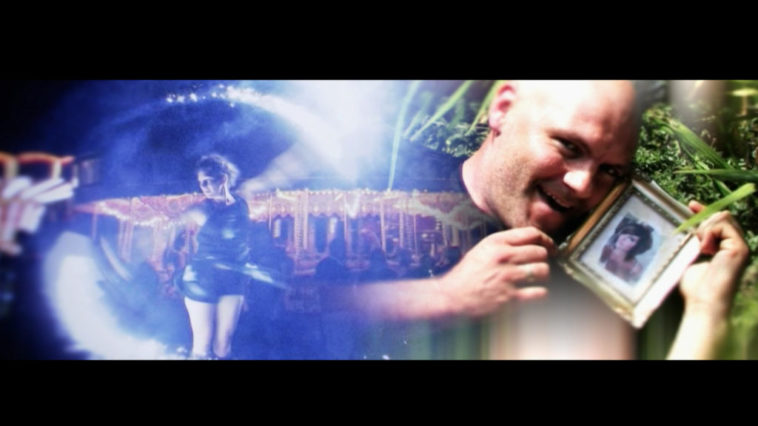 Not long ago, production technology was different. It was very different indeed. As everything progressively became smaller and more powerful throughtout the 00’s – my early years of working as a producer – there was a wave of upcoming music talent looking to capitalise on that progress.

I produced a number of successful ultra-low budget music videos during this time. J Denzel’s “Is it U?” remained in the top 10 Channel U music video chart for over two months. “Songs of Innocence”, a traditional Nasheed by Talib al Habib, was highly acclaimed and has now been viewed by hundreds of thousands across the world. Other popular music videos included work for artists including international artist, Sean Taylor, Saba P and Earth Culture, a charismatic punk by and with a great following.

My role was Shooting Producer/Director and Editor on each of these challenging but enjoyable projects.

With minimal crew and equipment we were able to create impactful work which though may look very dated now that our screen resolutions have changed, was ahead of its time given the much less advanced technology available at that point. In today’s era of 4K, 8K and massively powerful smartphones, naturally things are different.

Have a look at some of these retro promos from around 15 years ago. Just imagine what can be achieved today with our new and widely available cinematic equipment…