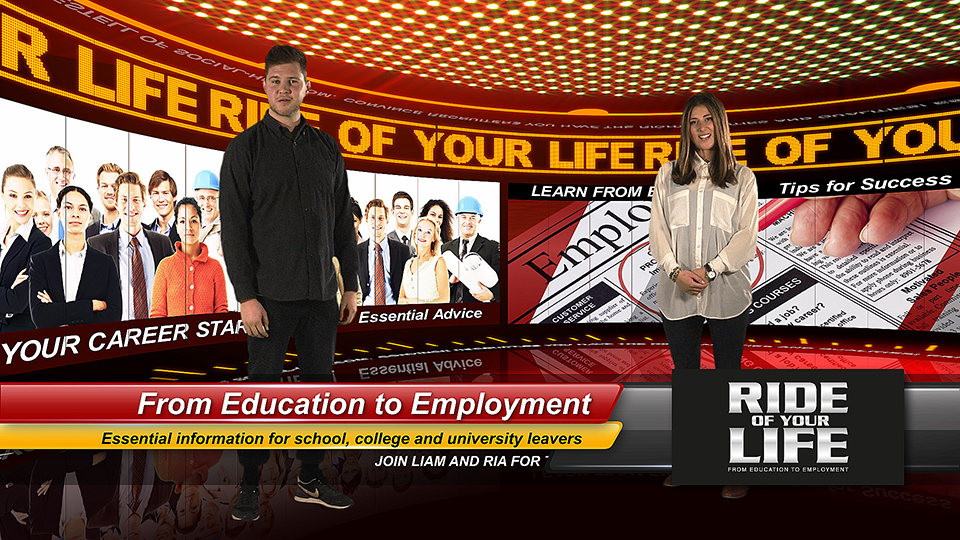 With location hire costs on the rise, there is increasing demand for on-site corporate production work.   My Virtual Studio solutions are designed for organisations wishing to achieve a polished corporate-look without incurring the expenses of  location hire.

I was commissioned to design and produce a visual effects sequence for the London 2012 Olympics featuring footage of sportspeople composited into a virtual environment.  The finished VT was to be shown during the Olympic Torch Relay as part of a performance by Pinpoint Create featuring singer, Lee Mead.  Visuals were themed on the Italian inventor Marconi and featured a large virtual-radio mast beaming visible waveforms around a 3D arena with sportspeople interacting.  It was an extremely complicated project to achieve on a very modest budget but the results were described as “original and outstanding” by 2012 project leaders.

Although complex in terms of post production, the main advantage of this format is that the client can bypass the need to release a large part of its premises or hire a suitably large studio-like office space.  Using green screen keying technology, the talent can present to camera in a makeshift but well-equipped studio space set up in any common home or office space over 4 square metres in size.

The ‘See it Live’ button below features a selection of visual effects-based productions involving composited environments. 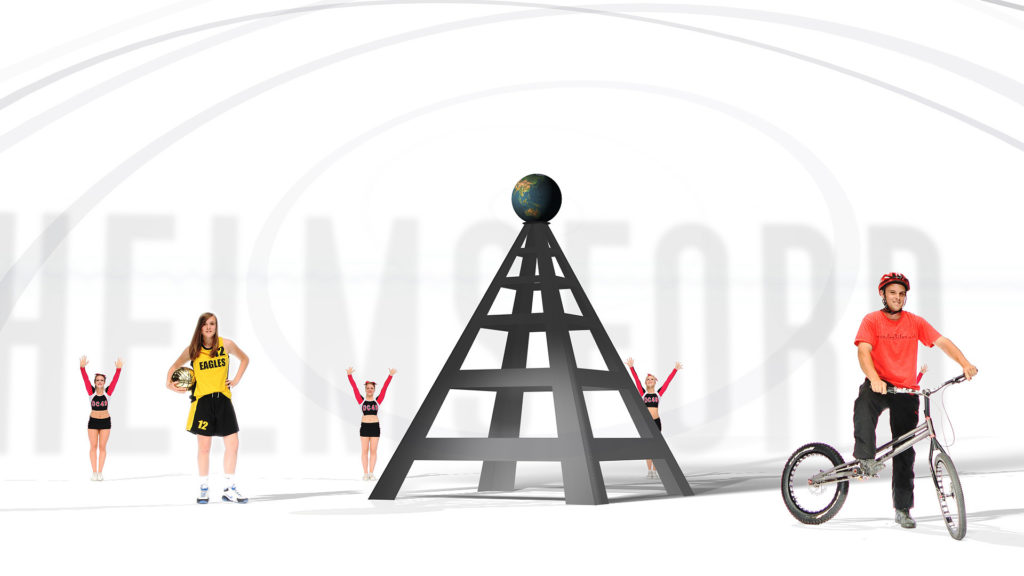