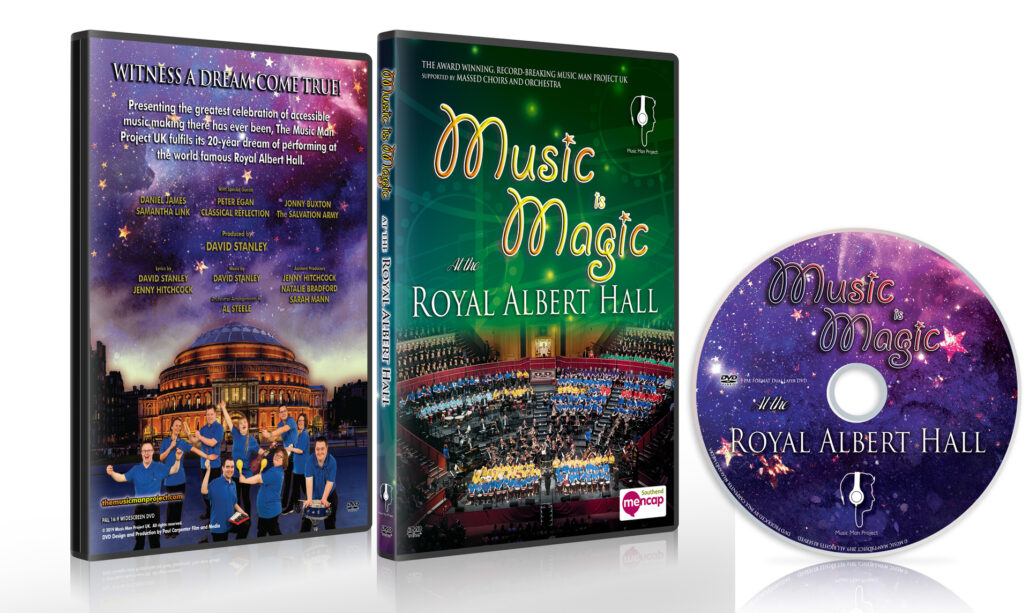 As Resident Media Producer for  The Music Man Project UK, I produce monthly  content for use across the organisation. The Project is a charitable organisation operating on behalf of individuals with learning impairments.  Its aim is to generate ground-breaking inclusive performance opportunities for people with learning disabilities.  My role has evolved over the years beginning with production of a long-form documentary which achieved widespread acclaim and attracted comment from Prime Minister, David Cameron.  Since 2014 my responsibilities have included other technical areas including production of the organisation’s current website and online store, launch of online channel MMP-TV, production of video, special effects and multi-camera coverage for live shows at major venues including the Royal Albert Hall and London Palladium, promotional graphics, poster images, photo shoots, performance DVDs and more.

My involvement with the charity first began back in 2011 when it was in its early stages of development.  At that point, the music school was managed by Southend Mencap.  Under the expert guidance of its founder, David Stanley, it has since become a nationally-recognised organisation providing music education and exclusive performance opportunities for children and adults with a learning disability.  Working alongside David during this period has no doubt presented many technical challenges; namely producing some complex and large-scale high quality work on limited charity budgets – but has also presented incredible opportunities to engage in this important area of work.  I hope to continue to make a small difference in terms of how this pioneering organisation and its students with learning disabilities, are perceived in society.  The Music Man Project continues on from strength to strength, with new centres open in America, Nepal, India, South Africa and Philippines.

The ‘See it Live’ link below features the official website of The Music Man Project which I build and maintain.  The site also contains custom graphics, photography, video content, a unique custom-designed ‘Live Lesson Resources’ interactive learning platform, a managed web store and numerous other multimedia created in my role with the organisation. 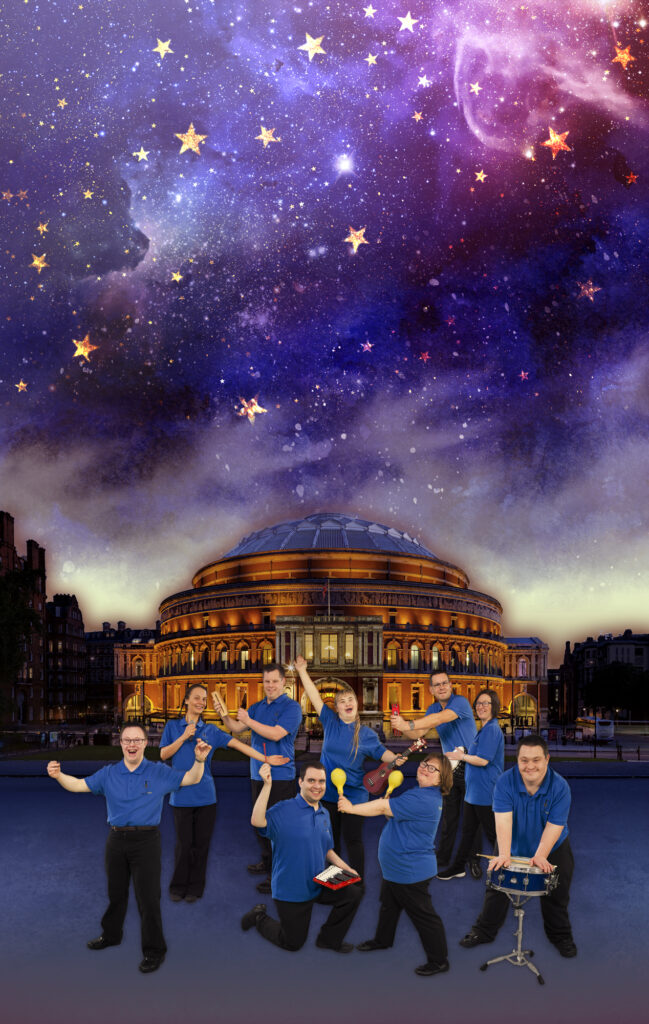