I have produced multiple films and multimedia projects on behalf of local authorities, educational establishments, SEN organisations and nationally-recognised cultural programmes. These have including teaching, delivery of practical workshops and production of arts-based films and media.

Working with the government-funded Creative Partnerships scheme on behalf of the Royal Opera House Thurrock, I delivered an extensive practical learning programme in an Essex-based special needs school.  The project ran for a full school year during which I worked with various autistic and PMLD students to produce a documentary about the school.  Our student media team assembled regularly for two days each week during term times.

“Our Life at Pioneer” included creative content produced by students under my guidance and tuition.  The project also included other multimedia facets including production of “The Talking Wall”, a photo gallery featuring stills and photos acquired by students taking part.  The gallery had an interactive speech feature allowing disabled students to press buttons to receive audio descriptions also recorded by the students.

Upon completion of the 2010-2011 project, the work was shown both at Royal Opera House events and a Pioneer School special red carpet event and award ceremony for students.

The Pioneer Creative Partnerships project led me into similar lines of work within local arts communities.  These included Theatre Is, “It’s Our Theatre”, “The Anglo Saxon World of Beowulf” and Thurrock Council’s “V-One” youth band performance opportunities.  I have produced several educational films distributed in schools, including “Ride of Your Life – From Education to Employment” and a film exploring the practical benefits of prioritising STEM subjects in schools.

The ‘See it Live’ button below features “Grendella’s Lament “- a montage filmed and edited as part of a unique collaborative community arts/educational project funded by Arts Council England. 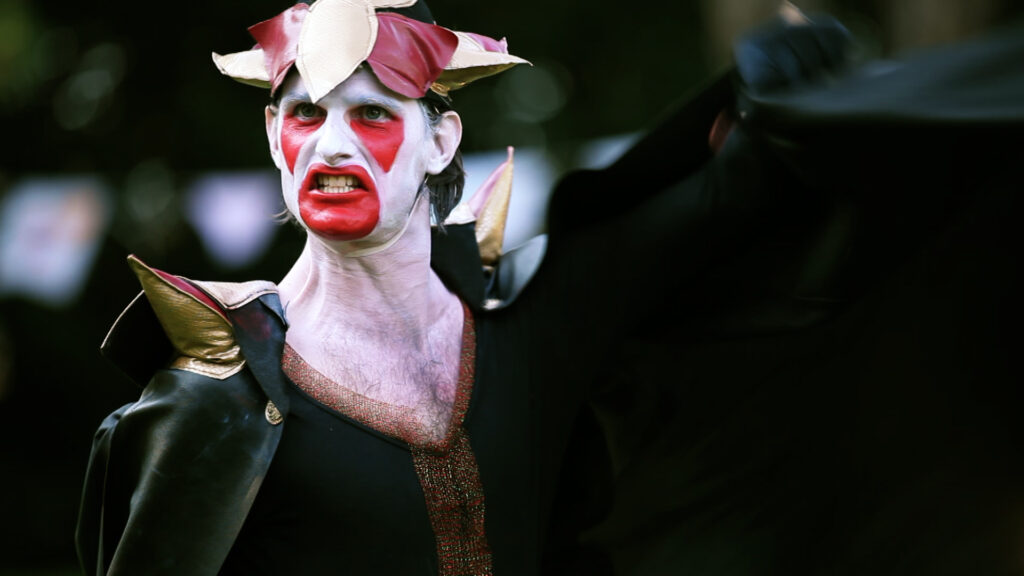