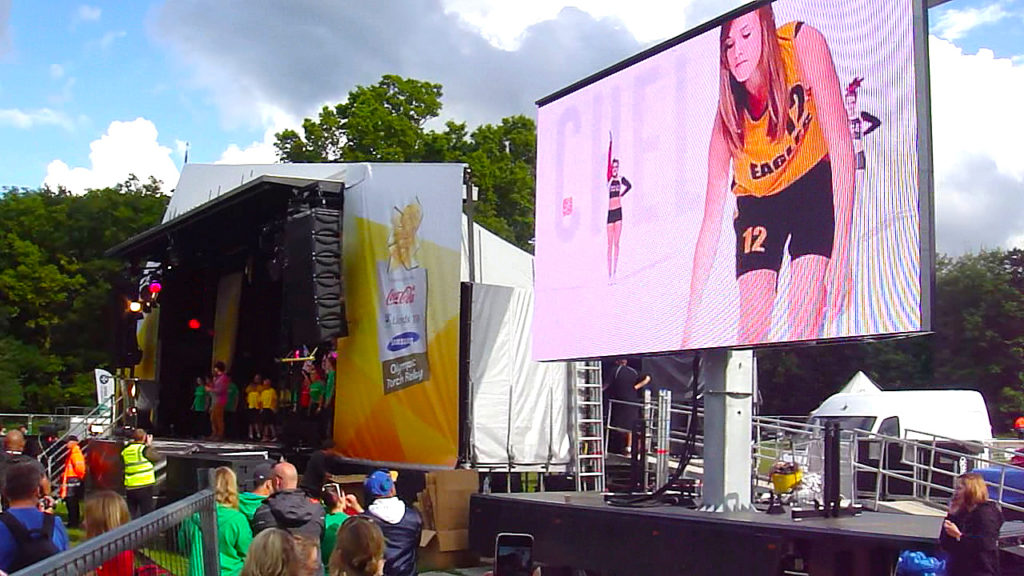 On Friday 6th July 2012, Hylands Park in Chelmsford hosted the grand finale to Sparks Will Fly; the Essex leg of the Olympic Torch Relay.

Weather remained relatively kind by current British standards and the event was a complete sell-out with a crowd in excess of 15,000 people gathered at the main stage in eager anticipation of a unique event. 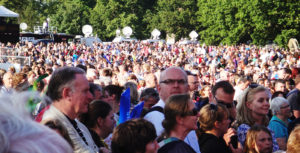 Paul Carpenter Films was commissioned by theatre company Pinpoint Create, to make two video sequences for a stage performance designed to entertain crowds prior to the arrival of the Olympic flame.

The show was based on the groundbreaking achievements of Guglielmo Marconi, “Father of Wireless”, a figure synonymous with the city of Chelmsford.

Two video sequences were specially crafted for the event including a thirty-second show introduction featuring an original recording of Marconi’s voice and a graphic interpretation of his famous words resonating through time over the airwaves.

The main sequence was built to accompany the finale of the show during Lee Mead’s performance of “Gold”, a stirring Olympic anthem custom-written by David Stanley Music.  It featured a number of sports performers pre-selected by Chelmsford Council for their outstanding achievements.

A radio transmitter is central to the visual theme and athletes perform moves within a virtual space around a mast emitting waves.  The intention of the piece was to represent an exchange of kinetic energy and sound energy waves.

Chelmsford Calling proved a very successful collaborative project and an enthusiastic crowd were treated to a dynamic and visually entertaining performance. The event was broadcast live on BBC Look East and was also featured on BBC London and live radio.

Following Lee Mead’s finale to Chelmsford Calling, entertainment continued late into the evening with the arrival of the torch and spectacular pyrotechnics marking the conclusion of Sparks Will Fly.

Chelmsford Welcomes the Olympic Torch was a very successful occasion for all concerned and it was a real pleasure to see the work of Paul Carpenter Films broadcast live as part of such a large and significant event. 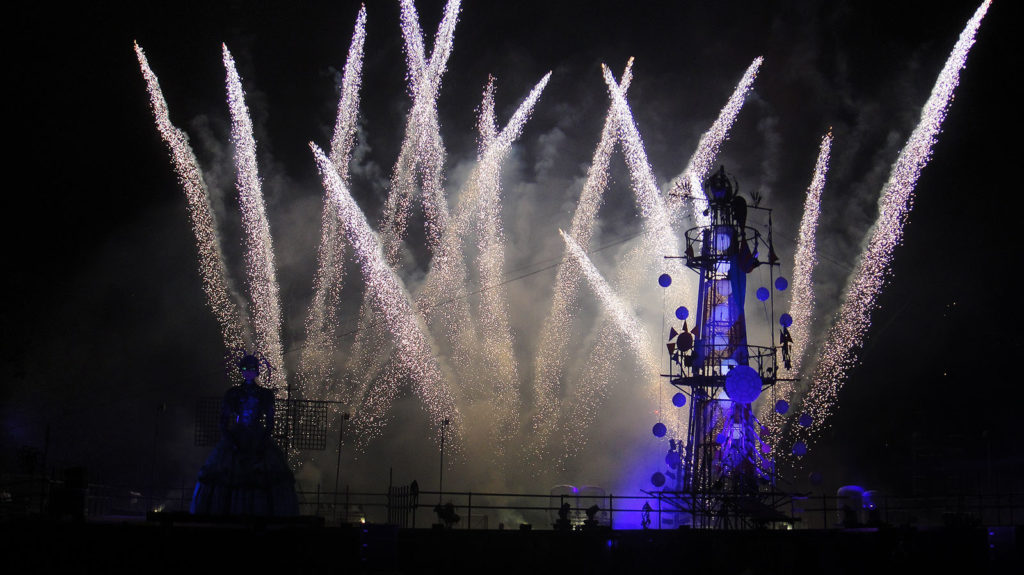