Over the last two months, Paul Carpenter Films has been working on a special visual effects sequence to be shown during the Essex finale to the Olympic torch relay as part of Sparks Will Fly.  The thirty-second video sequence has a graphic theme based around Guglielmo Marconi, inventor of radio, and features a number of sports performers.

The show finale “Gold” has been specially written by talented composer, David Stanley (David Stanley Music) and will be performed on stage by actor and musical star Lee Mead. Our visual effects sequence will be shown during the final thirty seconds of the show finale.

Lee’s performance will be part of a spectacular choreographed section featuring many performers and Chelmsford’s Sports Ambassadors – potential Olympians of the future. Audiences will be thrilled by a fast moving display of basketball moves, cheerleading, extreme biking and free gymnastics performed to a throbbing new soundtrack. There may even be an appearance from Chelmsford’s hero Marconi!

Paul Carpenter Films, Pinpoint Create, Lee Mead and all the local performers are delighted to support their home county of Essex and proud to be part of the amazing London 2012 Olympic celebrations in the UK. 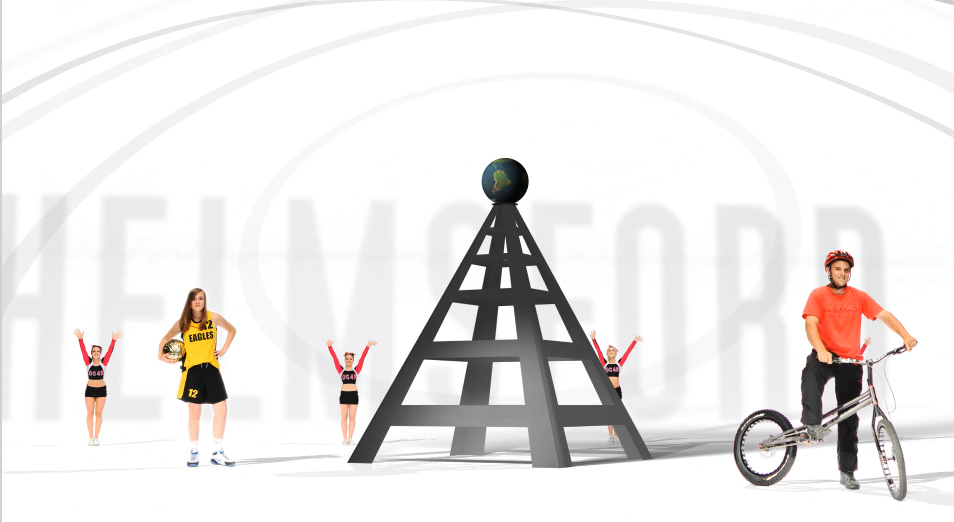