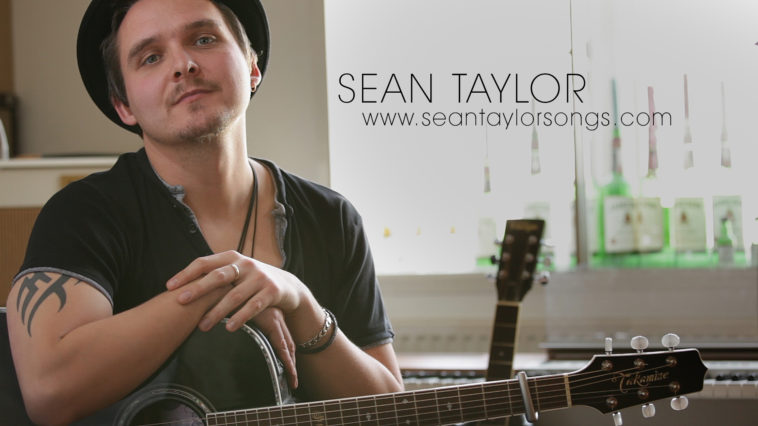 The explosion of social networking has placed a number of very powerful marketing tools at our disposal, yet few artists or businesses manage to harness their full potential.

While many dabble in the possibilities of sharing videos to promote a service or event, so many campaigns fall short of the mark with amateur footage.  A genuinely professional video, custom-designed to meet a targeted captive audience, distributed exclusively through social networks, has huge potential.  A well-placed web  vdeo with high production values can literally enable you to make a worldwide  impression in seconds!

Last Thursday, I visited Kilburn, London, home of acclaimed singer-songwriter Sean Taylor.  In this, my latest short promo film of only 30-seconds in length, Sean plugs his forthcoming tour of Australia.  This is a typical example of a short promo video, made exclusively for the distribution via the Web and social media networks, to a global audience.

Sean’s management decided to make this tour teaser promo to help introduce him to a newly-forming Australian fan base.  In addition, we then made seven other 20-second videos to plug each specific venue that Sean will be playing.  Distributed to music-lovers via Facebook, Twitter and the websites, these productions are already proving highly successful at securing ticket sales.

Sean Taylor has grown to be one of the hottest new names in the European blues/acoustic scene. His incredible passion for performance, sheer talent and songwriting of the highest calibre is a testament to his frequent comparisons with John Martyn, Neil Young and Tom Waits. Sean appeared at both Glastonbury and Cambridge festivals in 2010 and 2011. His 2011 Glastonbury performance on the Bourbon St Jazz & Blues stage was widely blogged as being a highlight of the festival. Apart from his 3 headline UK tours to date, Sean has also supported the Neville Brothers, John Fogerty (Creedence Clearwater), Band of Horses, Southside Johnny & The Asbury Dukes and Eric Bibb. 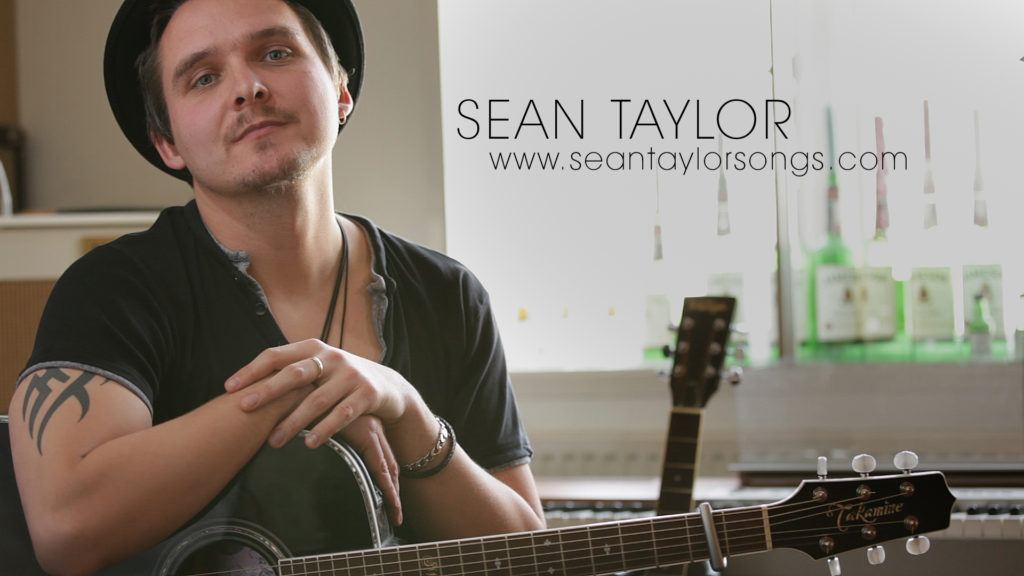