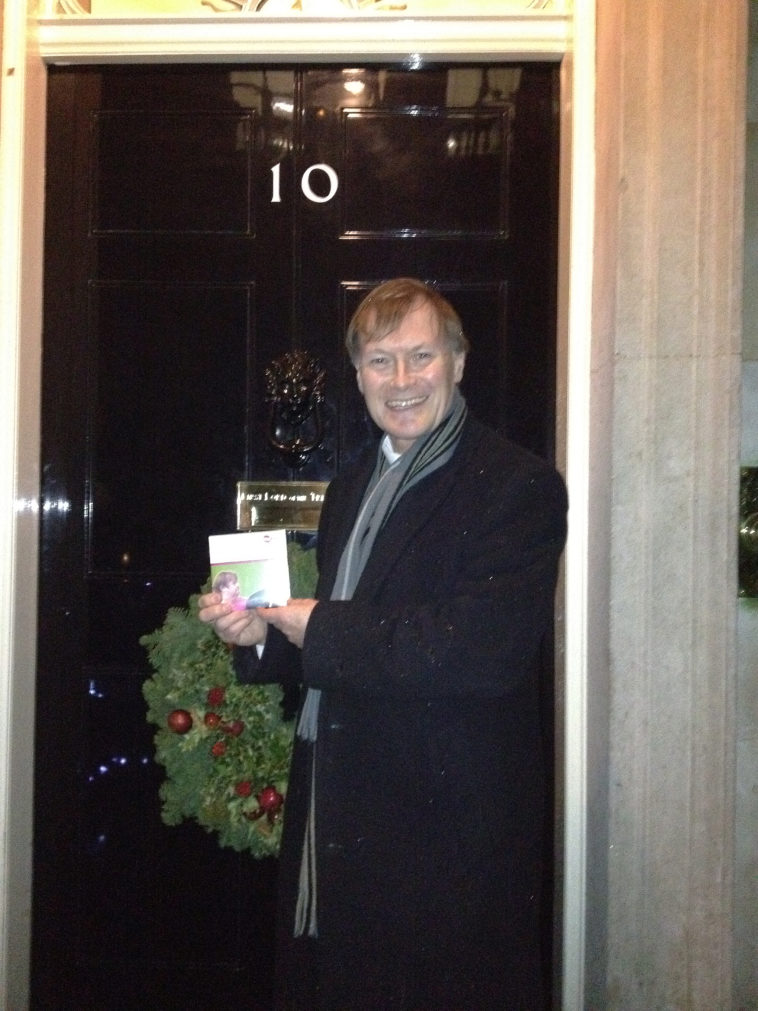 Working with Mencap Music School over the last year has been an enlightening experience.

I recently had the privilege of showcasing my work during a very special event for around 200 guests and VIPs, at the former Plaza cinema in Southend-on-Sea. It was a truly memorable occasion, marking the end of a very significant piece of work. More importantly, it also served as the official launch of The Music Man Project, an enhanced music provision for the learning disabled.

The Music Man Project has been developed by the founder and Musical Director of Mencap Music School, cllr. David Stanley.  It aims to expand and disseminate the unique and substantial benefits of the school.

I would admit to feeling more than a little daunted by my task of making a full-length documentary on behalf of Mencap.   I was well-aware of the importance of this organisation within the Southend community and also knew my work had to do it justice.  The music school has already achieved so much, that to be personally selected to portray this success on film was something I considered a huge responsibility.

I could see that the Mencap team were clearly doing a wonderful job of making everyone feel welcome and involved. Sessions were fluid, with an almost unstoppable momentum from start to end. Staff were well-drilled, enthusiastic and incredibly committed to the cause. They were always ready to welcome, support and include each and every person in the room, myself included. Week-after-week, large groups of students would arrive keen and full of excitement, returning home a few hours later, fulfilled and energised.

I knew I wanted my film to be story-driven. I wanted it to be honest, revealing and real; never shallow, superficial or staged.  It turns out that in order to achieve this, all I had to do was really listen to the people involved and the people who make it happen. They all have so much to say, and every word of it is from the heart.

I wanted my film to identify how this exceptional music class for people with learning disabilities, actually differs from similarly exceptional classes delivered in mainstream schools.  I think one of the key moments in my process was realising that it doesn’t actually differ at all; because disability is not the issue here at music school.

I discovered that Mencap Music School is actually all about ability, about positives; achievements and community and togetherness. In relative terms, what the students ultimately achieve here in terms of personal development, learning and success, easily equals or even surpasses the academic achievements of gifted and more privileged students in mainstream education.

Towards the end of the filming period, I concluded that the camaraderie, fun, friendship, support and positivity evident in classes are actually bi-products of something far more profound and long-lasting.   It was only after interviewing some of the parents and friends that this really hit home.  They were some of the most sincere and down-to-earth people I have met In a long while.

I hope the finished film manages to emphasise my opinion that Mencap Music School influences a far greater strand of people than is first apparent to any casual onlooker. Parents, carers and friends who work tirelessly on behalf of their loved ones, have certainly found fulfilment and additional support as a direct result of all that happens at David Stanley’s music school.  It is an entirely safe, unpretentious and friendly environment where students can go and just be themselves, without fear of not fitting-in. 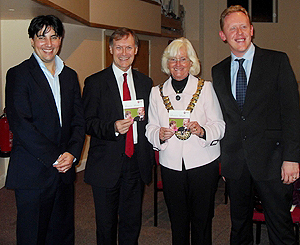 I am delighted to report that the documentary was received very, very well at the official launch event. To witness a standing ovation was a surprising and memorable moment for me.

Mencap is a charity and as such, the decision to commission a professional film was no doubt something of a gamble from a financial point-of-view.  Following its public release, the documentary is now available to the general public on DVD or full high definition Blu-ray disc.  All proceeds from the sale of this film go directly to Mencap. I would be so delighted if you would help support their continuing work by purchasing a copy.

For more information on how to buy your copy, please visit this link: http://themusicmanproject.co.uk/