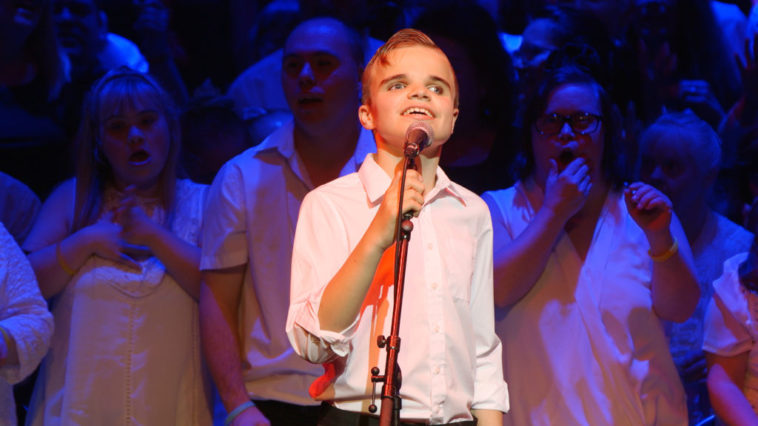 Filming at major venues never fails to excite and amaze me, and our recent trip to the London Palladium was no exception.

When the Music Man Project announced its 2017 performance of Music is Magic at the famous West End venue, it was clear that coverage of the event would be a challenge.  Run by registered charity Southend Mencap, the Music Man Project provides unique performance opportunities for musicians with a learning disability.  From a technical perspective, quality media production within this set up provides a number of challenges, not least that the organisation naturally needs to achieve outstanding results with minimal outlay.

My approach to producing a relatively low budget show DVD of this Palladium performance involved directing a multi-camera shoot consisting of operated cameras and coverage from discreet locations.  In total, there were 4 operated EOS Cinema cameras covering the main stage action, plus an additional 4 viewpoints available for cutaways, all with a view to enhancing the production value of the final retail DVD being produced.

Post-show coverage included two retrospective interviews available to view below, incorporating some backstage footage shot before the main performance.  The organisation also promoted Music is Magic using images and other media I created initially for its website, www.themusicmanproject.com.

The finished retail DVD product has been well received, and features the full 3hr show plus bonus content and custom-created animated menus and other graphics.

Palladium reactions Part 1 and 2 below: