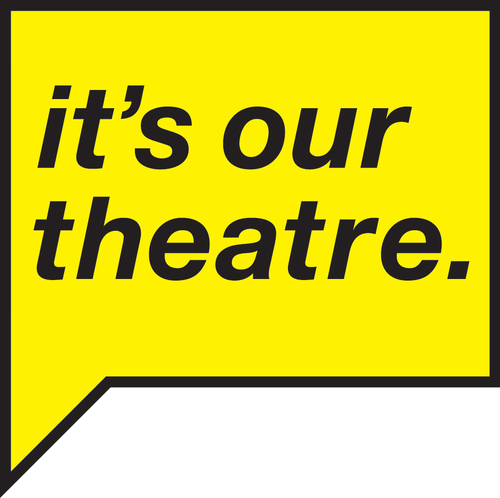 A new long-form documentary for It’s Our Theatre has been produced by Paul Carpenter Films in collaboration with Arts Council England, Royal Opera House and Thurrock Council.

The Thurrock-based project spanned almost a year and engaged hundreds of students from schools across the borough. Focusing primarily on hip hop culture and street dance, it provided opportunities for young people to learn and develop performance skills to the highest level, culminating in a series of professional Slam Night performances.

The film follows several leading students including Roxy and Bruno, whose natural talent shines through from the first rehearsals. Almost a year later, they join with their newfound performer friends as ‘Frontline Crew’ to create and manage their own theatre company