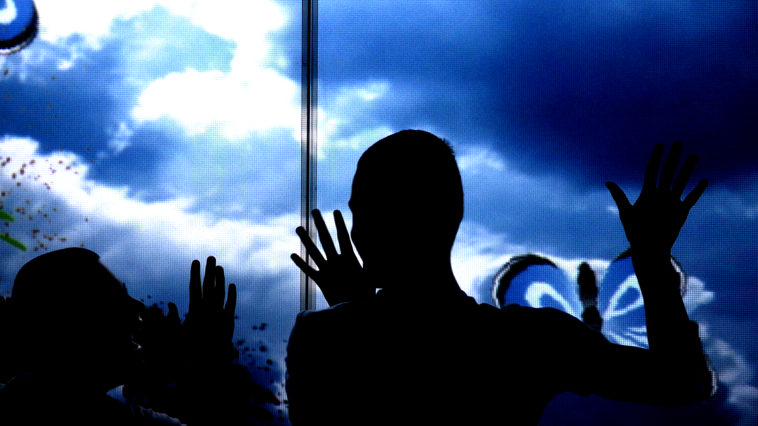 “Our Life at Pioneer” is a fantastic collaboration now in its seventh month.  I have been working with Pioneer school, on behalf of the Royal Opera House Creative Partnerships, to form a student-led filmmaking group actively contributing to their own documentary.

Pioneer is a special needs school and a wonderful place.  During my time there, I have made some memorable relationships with both teachers and students alike.  My task has been to take a group of twelve students through a programme of film making workshops custom-designed to encourage creative development and improved communication skills.

I can’t deny it was a daunting prospect as I have felt a great pressure to deliver quality content in this sensitive environment.  The response of the students has been remarkable.  They have really opened up creatively and have filmed a great deal of footage around their school.  Some of the students who found it difficult to operate video cameras were switched to a photography and voice-over project which I entitled the ‘Talking Wall’.

I’m now in the final phase of the project which involves making a film about life at Pioneer.  It will feature my own footage as well as that shot by the students on my course.  Most excitingly of all, the film will be presented by one of the students.  He has done some tremendous presenting, voice-over and green screen chroma work with me.

The finished film is set to be shown at a special red carpet premiere to be held at the school.  It will then be sent to a partnering school in China.