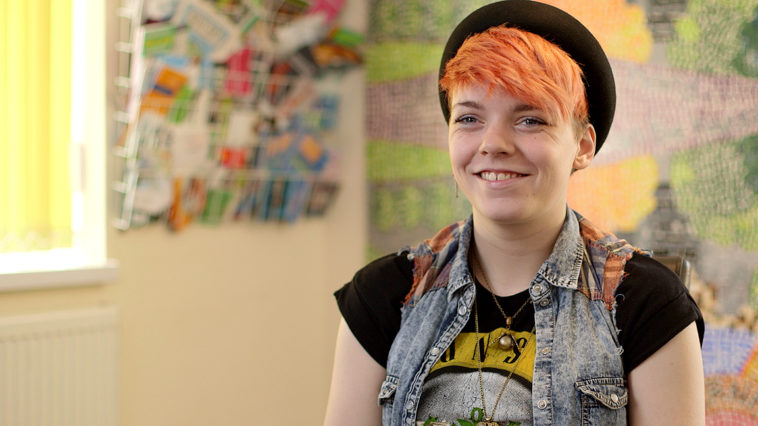 In a media-savvy world in which image is everything, it seems counter-productive companies to delegate sensitive filmmaking tasks to non-specialist internal employees, students and friends.  Firms are looking to save money in an area critical to their corporate persona.  Web videos officially increase site visitors’ understanding of a product or service, by 74%.  In addition, 80% of a site’s online visitors will watch a video, while Only 20% will actually read content in its entirety.  Why would any business be willing to compromise on the quality of their videos, when statistics clearly reveal the huge potential of this medium?

Anyone can buy the latest camera gadget, place it in front of a person, hit record and ask them to speak about something – that’s easy!  But to acknowledge the art of conversation; to establish genuine rapport, while maintaining the technical excellence of broadcast production, requires far more than a spend, point-and shoot approach.

Over the decade I have produced many films for organisations offering community support, social care and wellbeing and special needs educational services.  A large part of my work has involved interviewing staff, customers and service users, about their life experiences.

I try to take a more straightforward approach.  Filmmaking should be treated as a medium, allowing interesting characters to share honest messages in an entirely natural way.

People who put the aesthetics of a corporate film before its underlying message are likely to create insincere results.  Likewise, people who rush the job will reach the same end.  Honesty is always the best policy and there really is no advertisement more powerful than one featuring genuine customers expressing spontaneous, unscripted opinions on the service they have received.

“Your Support, Your Family Mosaic” is a simple corporate promotional film looking at the positive effects of services provided by Family Mosaic.  This is an organisation providing affordable homes to rent and buy, as well as care and support services to thousands of people who need extra support.

For this production, I spoke to several Family Mosaic customers, about their lives before and after they received care or support services.

Over three hours of fascinating and extremely frank interview footage was eventually condensed into this ten-minute promo film.  Although the film does not share explicit details of customers’ personal circumstances, the fact that they had chosen to speak about their ‘journeys’ made a vast difference to the tone of their other contributions.

To any casual onlooker, this drawn-out production process might seem like overkill – the final edit is after all, just a simple corporate film with a simple message – Family Mosaic’s services are great!  However the point is; approaching film-making in a more human way yields better results.

I like to think that one of my own unique selling points is that working as a crew of one helps me create a far more human experience than larger production companies can achieve.  There are no corporate egos in the room, no forced deadlines, no external distractions.  The person on camera is free to relax and just be themselves.  It’s important to note though, that from a technical point-of-view, nothing is compromised by this one-person approach.

With interview-based work, getting to know the contributor and taking the time to learn a little about their life and interests builds a bond of trust, respect and confidence.  It is so much more natural than just working to a pre-formed script.  Ultimately, this pays dividends.  Sincere contributions will add massive weight to your company message.  Viewers will register that the information they are receiving is honest and from an entirely trustworthy, non-corporate source – that’s priceless PR!   No fancy script, arty photography or trendy special effects sequence will ever achieve that kind of weighty impact.

Though it might at first seem like a great idea to self-produce, the differences between internal and external work can be night and day.  If you truly value your corporate persona you are well-advised to commission an experienced professional to represent it for you.